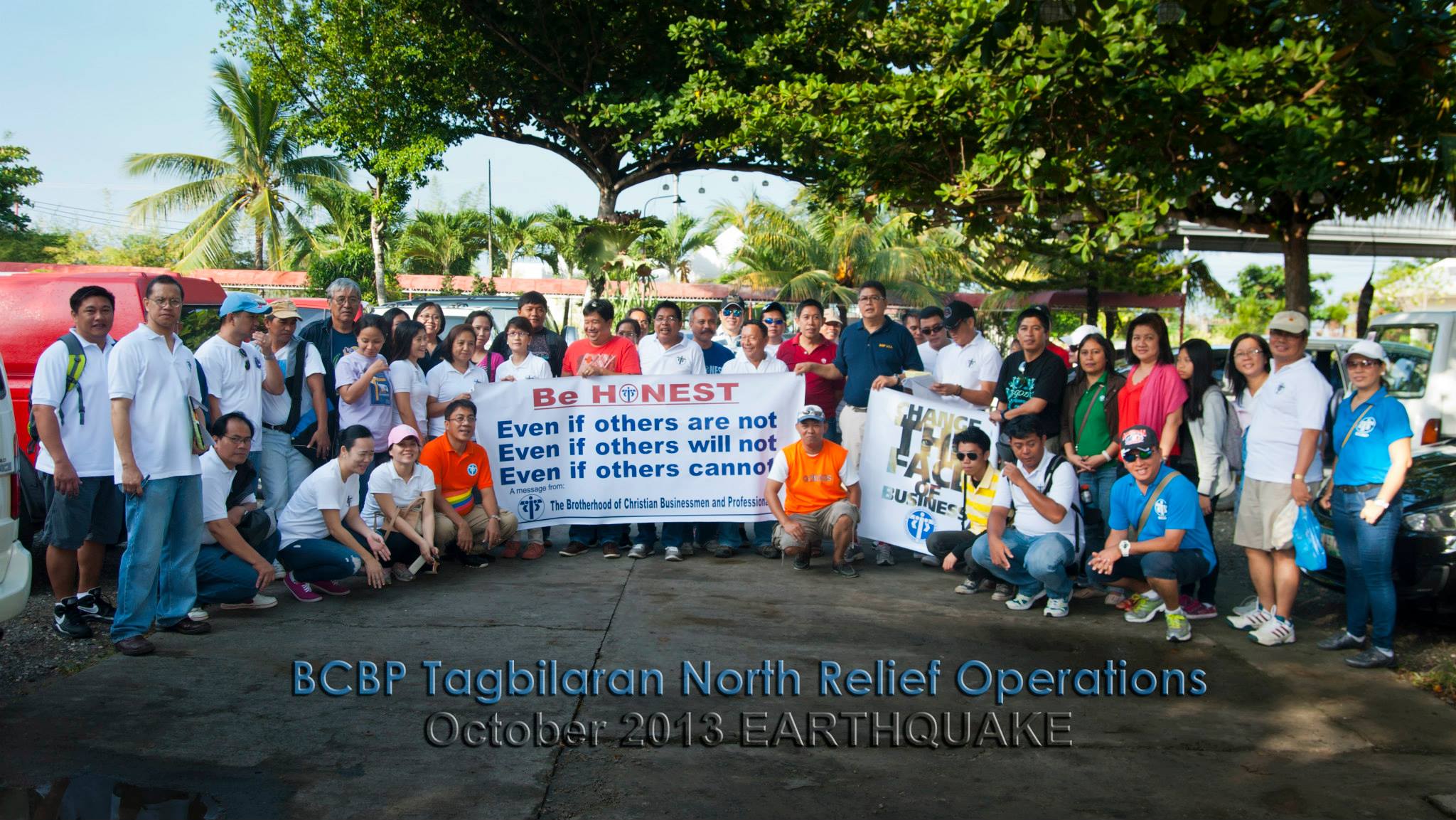 Straddling between the feeling of helplessness having gone through the trauma of a 7.2 magnitude earthquake and the feeling of urgency to reach out to fellow Boholanos suffering from extreme want, BCBP Tagbilaran North and South Chapters whipped into an instant relief operations group to help out quake victims in the towns of Sagbayan, Clarin, Catigbian and Tubigon in Bohol.

The earthquake hit the island province in the morning of October 15 and wrought massive destruction to lives and properties. Close to 200 fatalities have so far been reported on top of around 500 injured. Centuries-old churches were levelled to the ground in an instant. Bridges were cut into two and highways were thrown askew. Thousands of houses crumpled under the weight of tremors never been experienced in the province in recent memory.

BCBP National immediately sent P300,000 to the local chapters as financial help. The two chapters pooled an additional P112,000. The funds were used to buy relief goods consisting of rice, noodles, sardines and bottled water.
The soon-to-be-chapter of Talibon also conducted relief goods distribution in Clarin and Danao towns while the new Ubay outreach gave out goods in Inabanga.

A second wave of relief operations will be conducted by the Bohol chapters and outreaches in other affected areas as soon as funds become available.

Needless to say the relief efforts conducted by the BCBP Bohol brothers and sisters led them to reflect and experience what it is to be a “wounded healer,” very much like the Savior they so much struggle to follow and imitate. 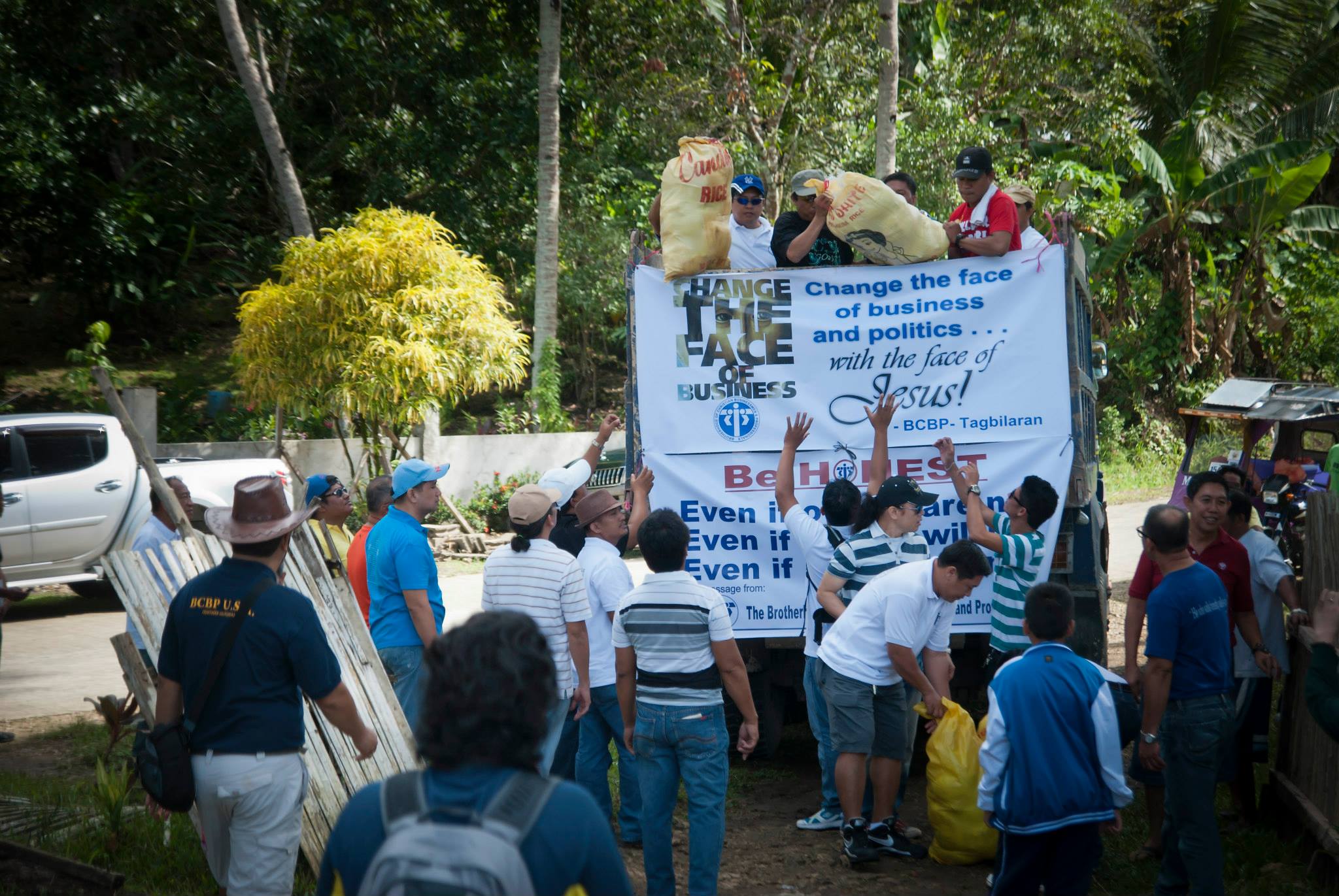 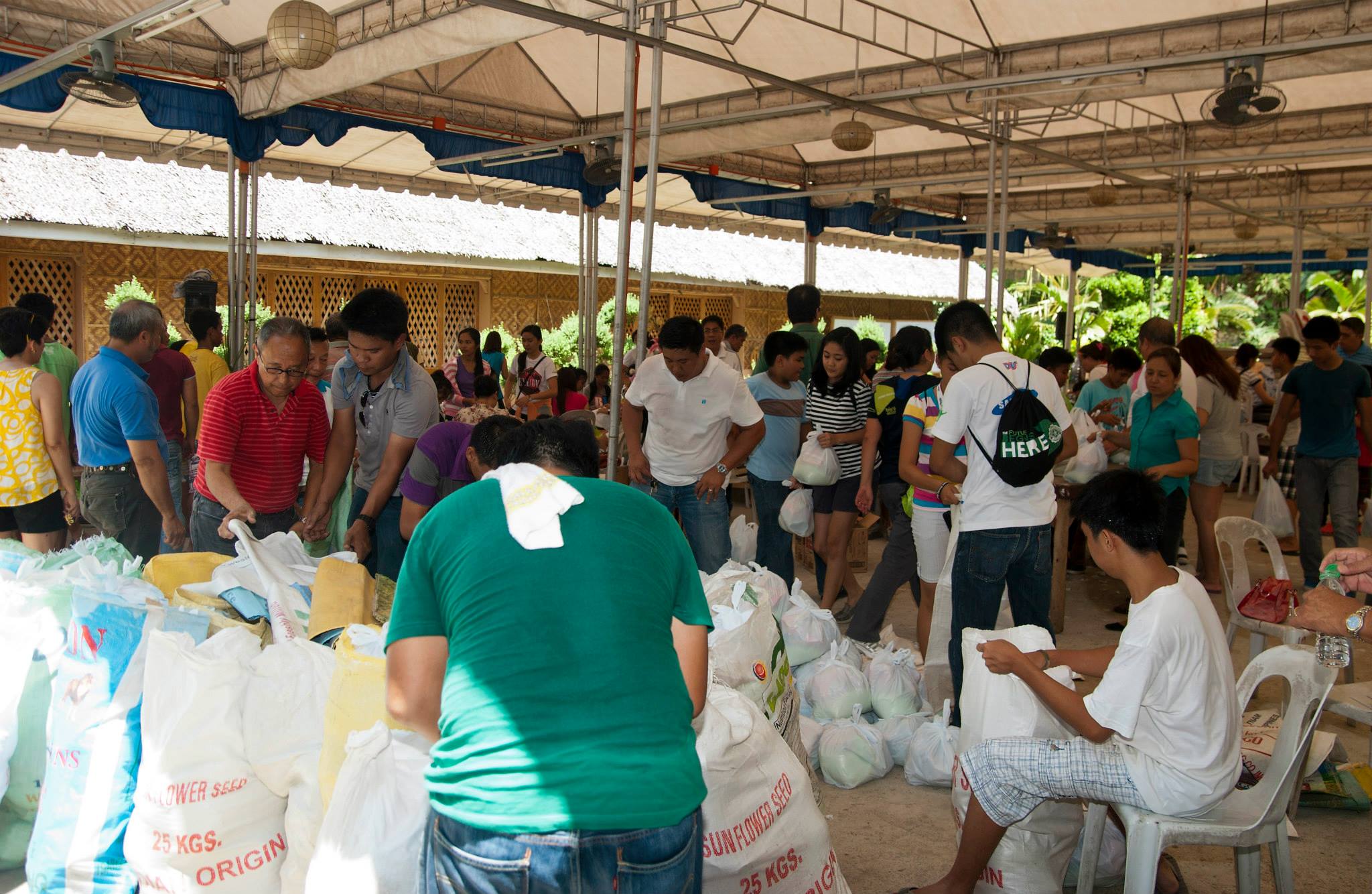 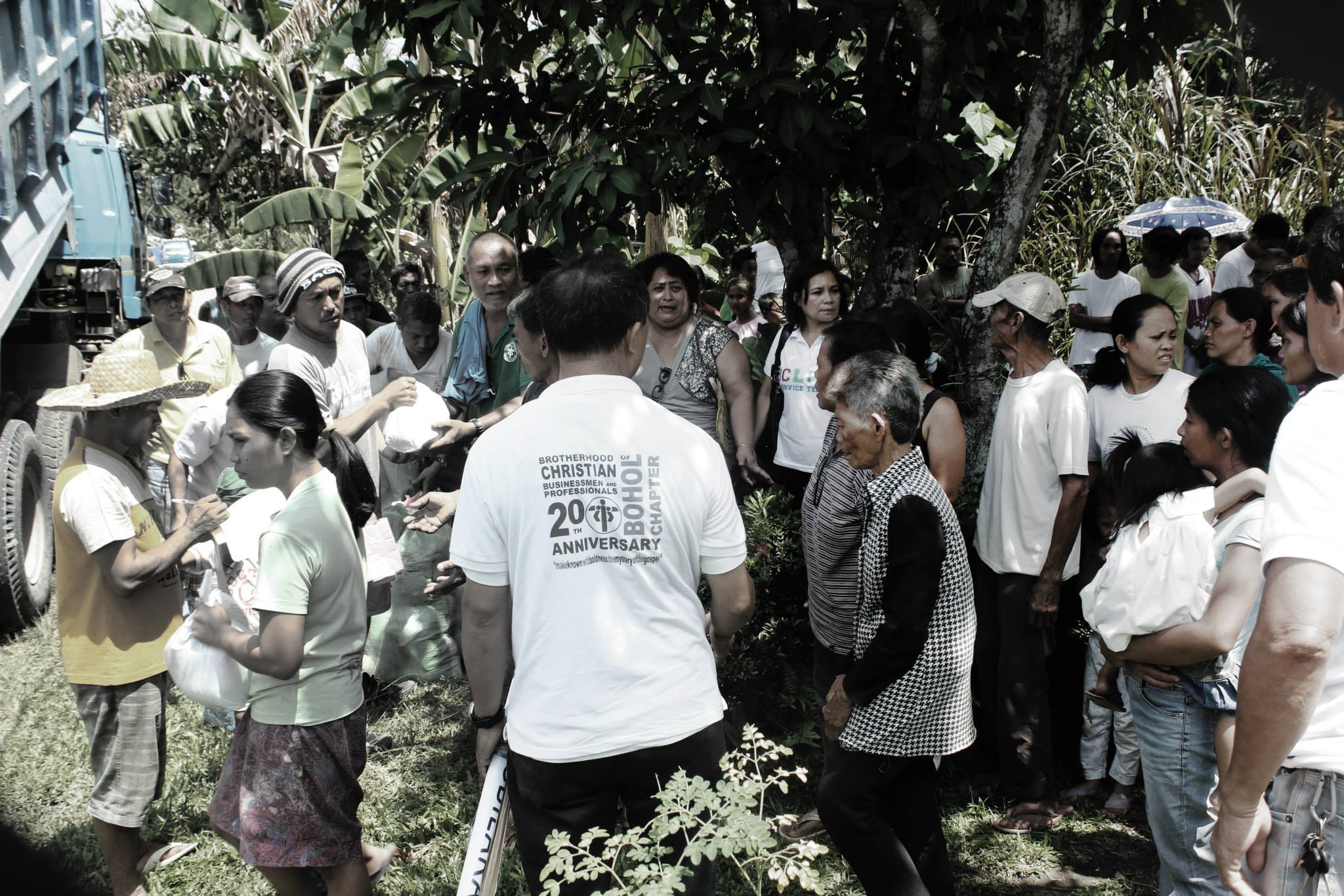 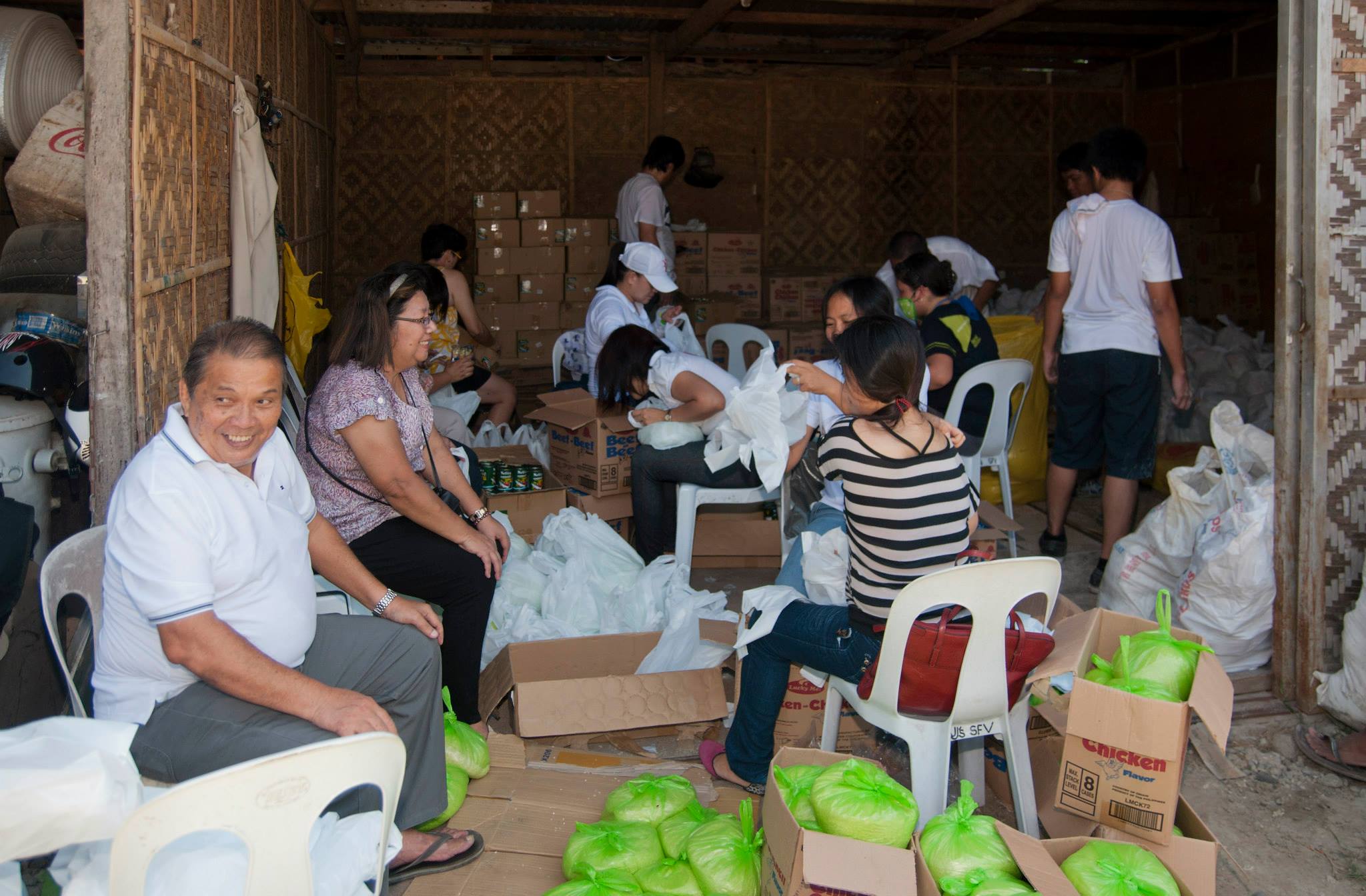 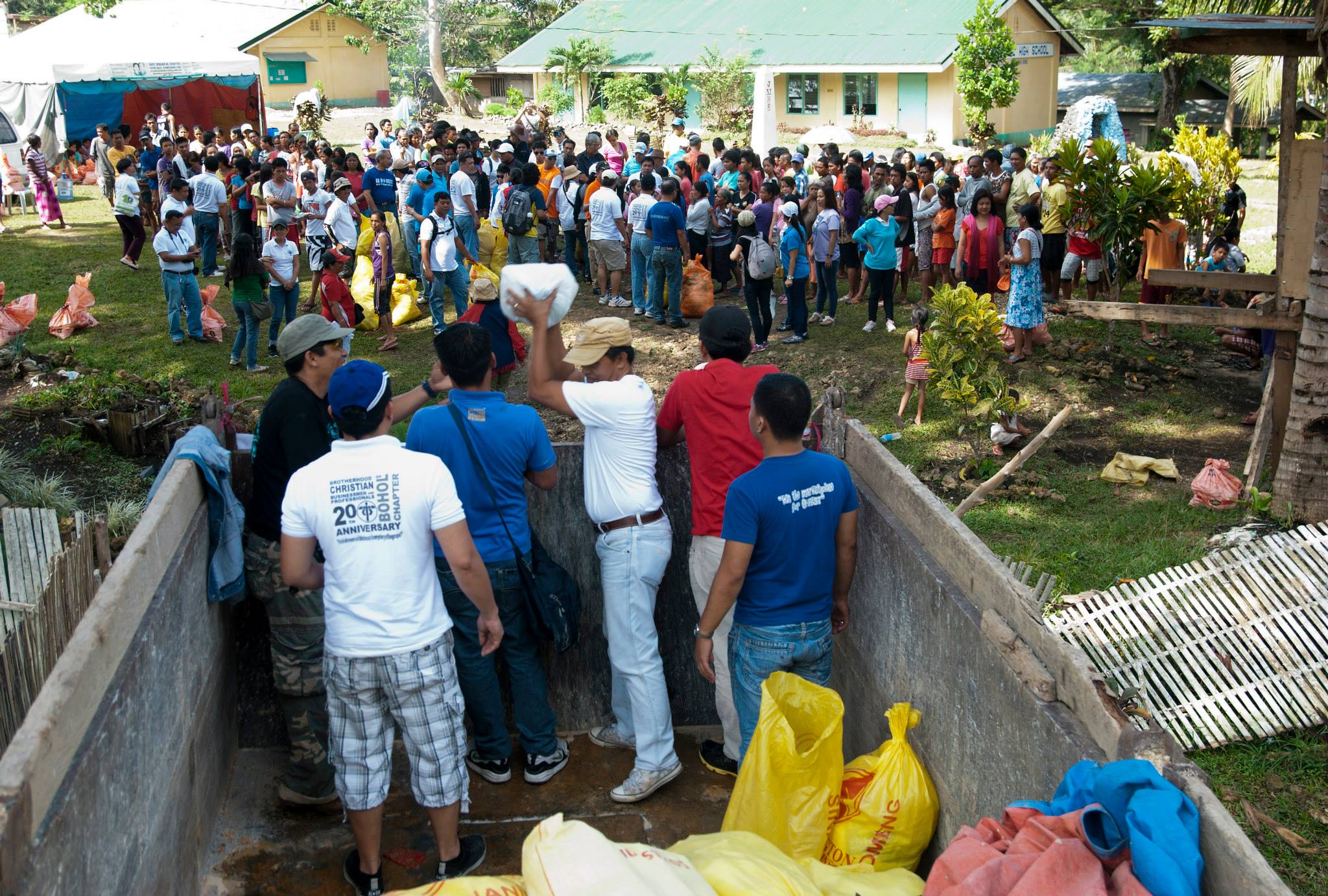 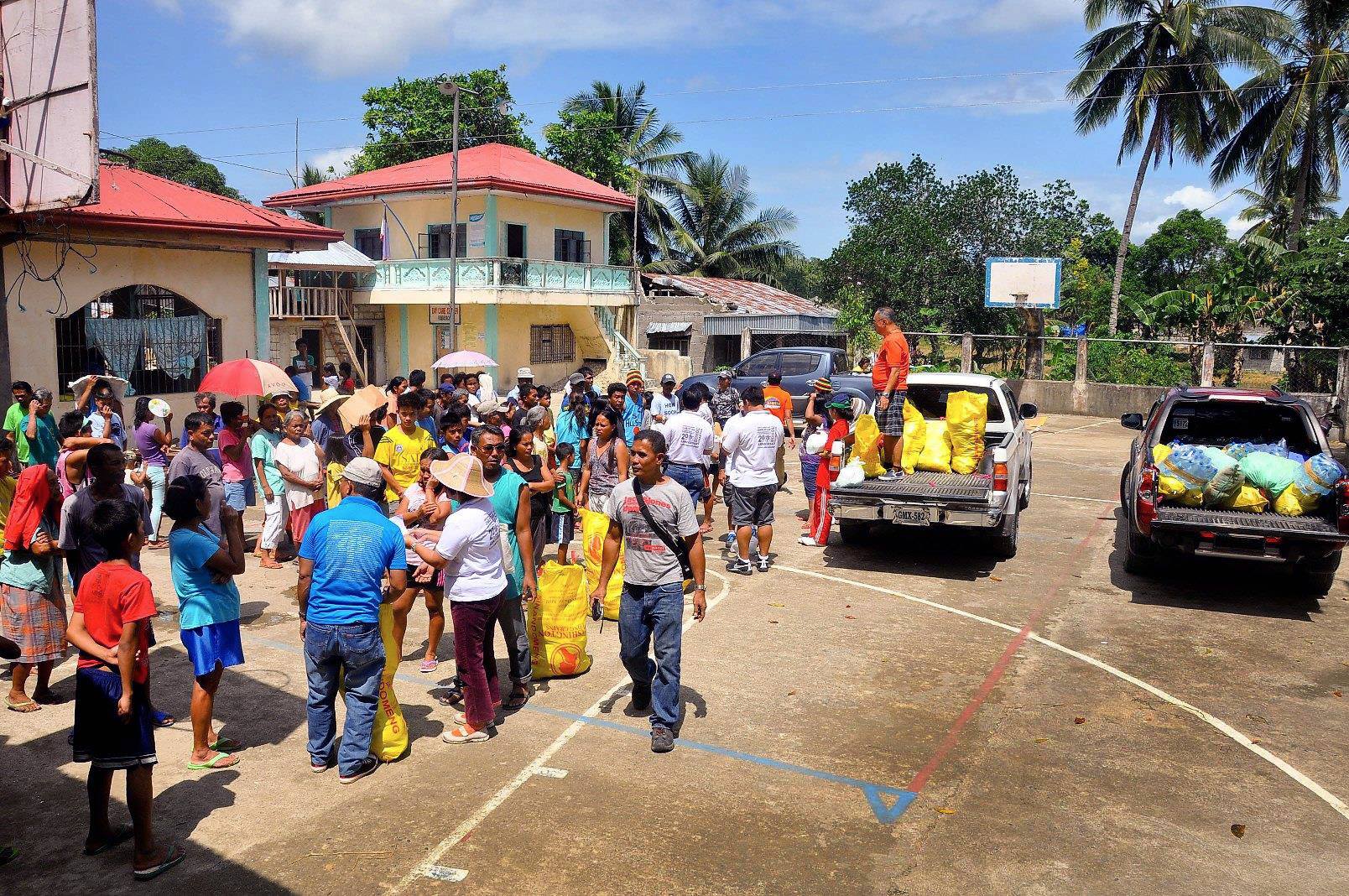 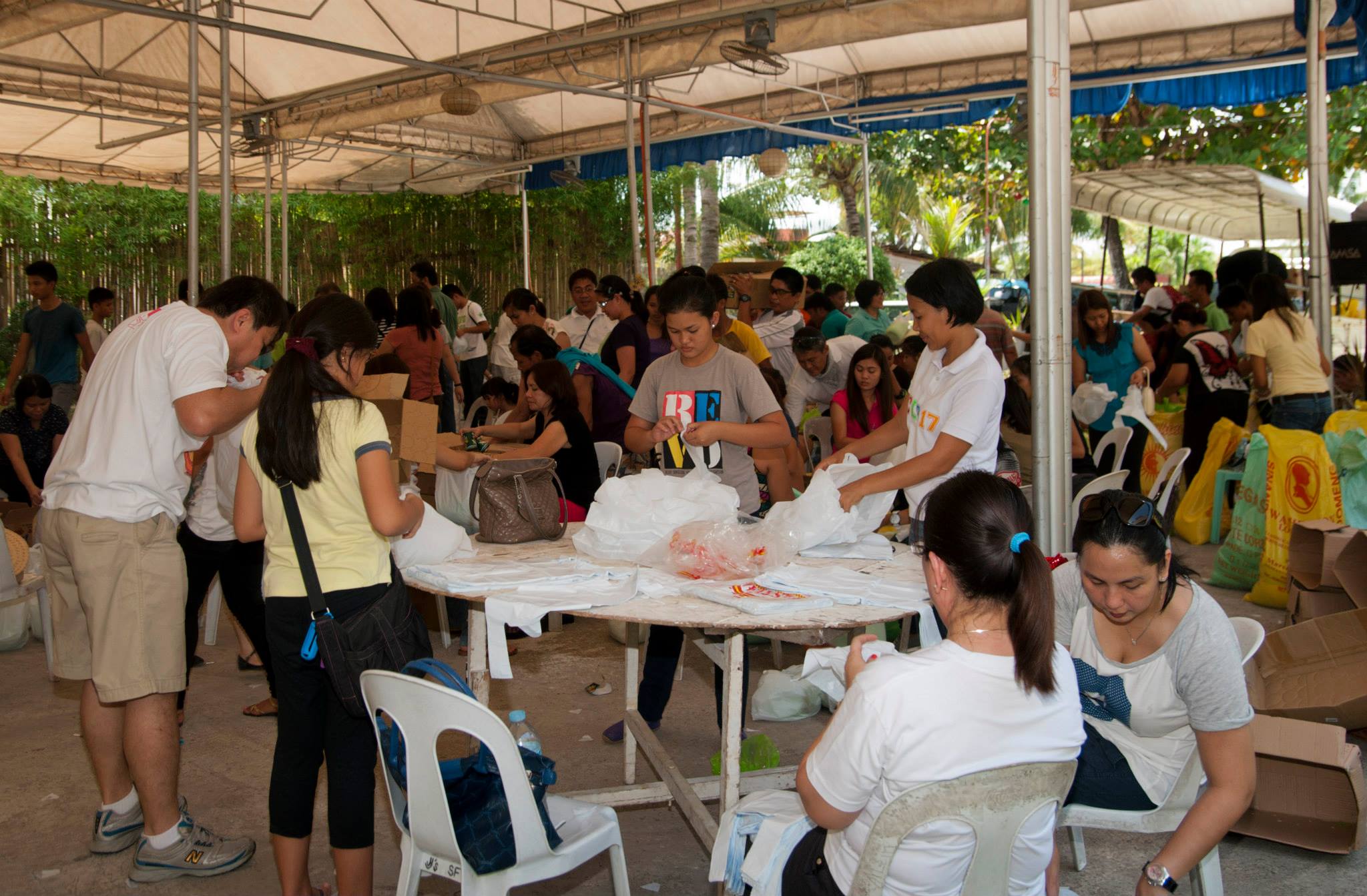 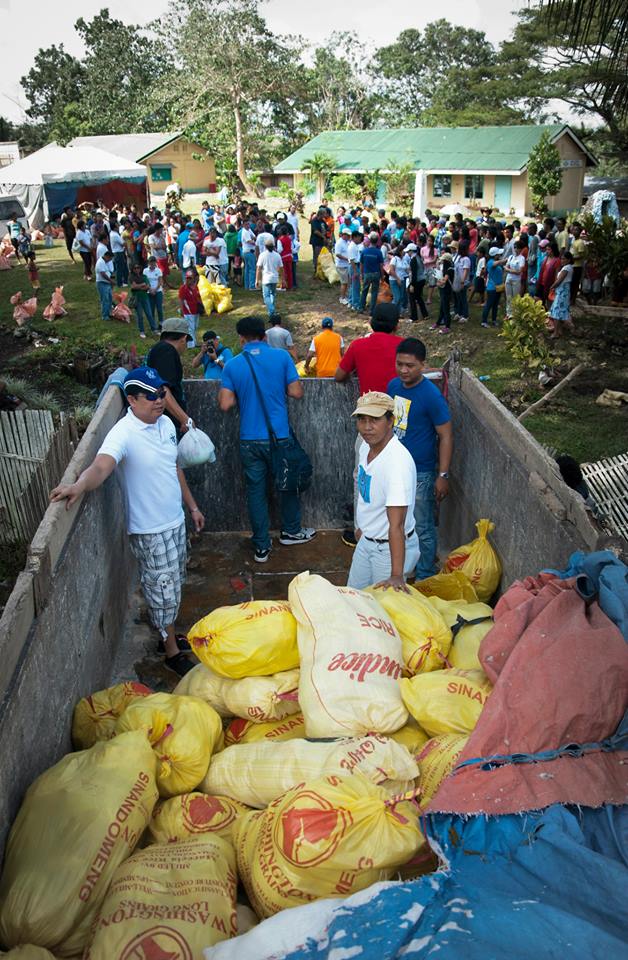 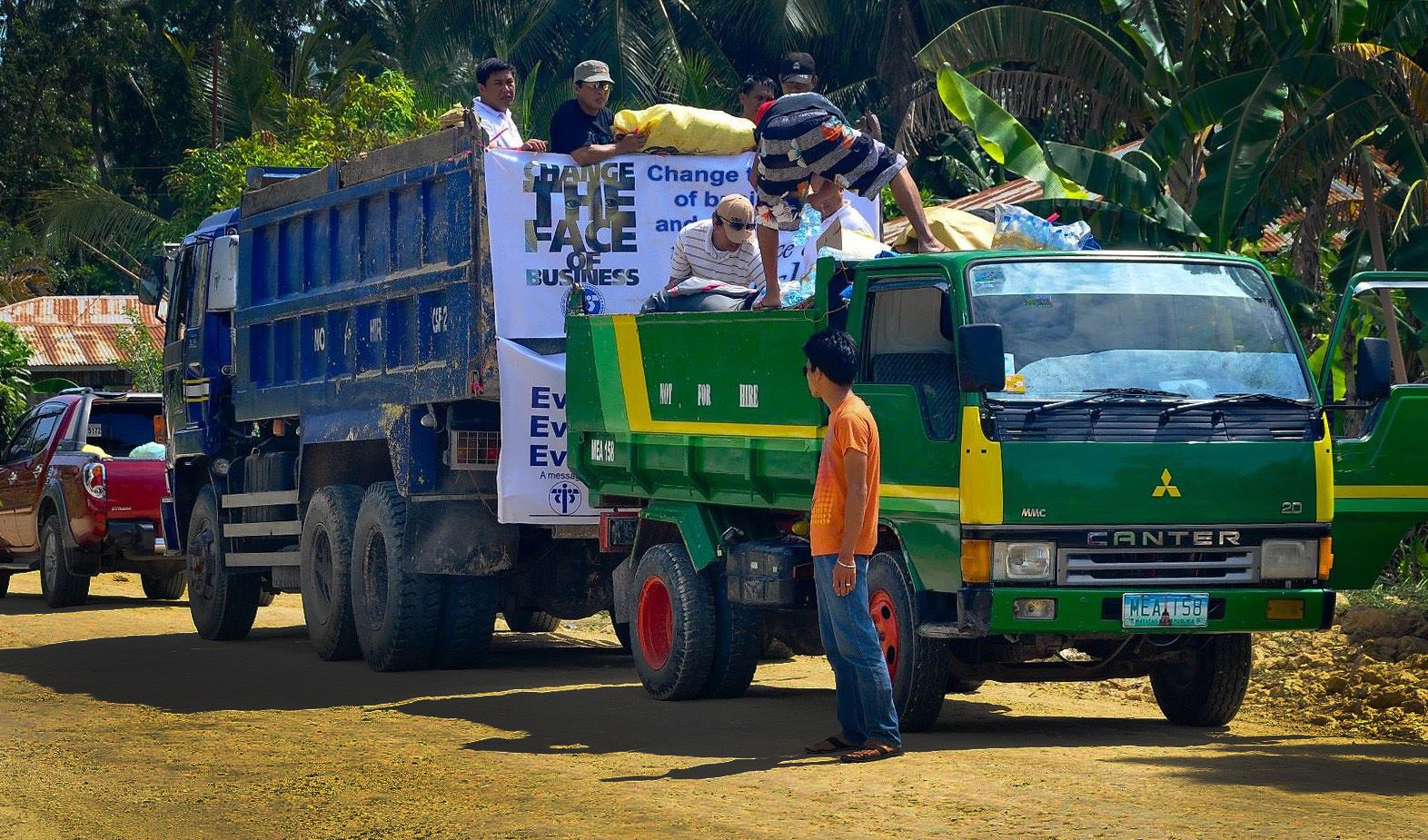 Such a Spirit-filled way of life. It is in giving that greatness is achieved. Keep sharing what you have to, mga kapatid sa BCBP-Bohol. God is watching us. God is counting on us. God is with us.

Jojo and Janet, our Bros and Sis. of Tagbilaran North and South Chapters, BCBP of Bohol, may our Lord reward and bless you abundantly for the good work you are doing. Our prayers are with you and let us know how else we can help. God be with you all. Manny J