PUERTO PRINCESA CITY — Honesty is indeed the best policy. And for the Brotherhood of Christian Businessmen and Professionals (BCBP), being honest pays. 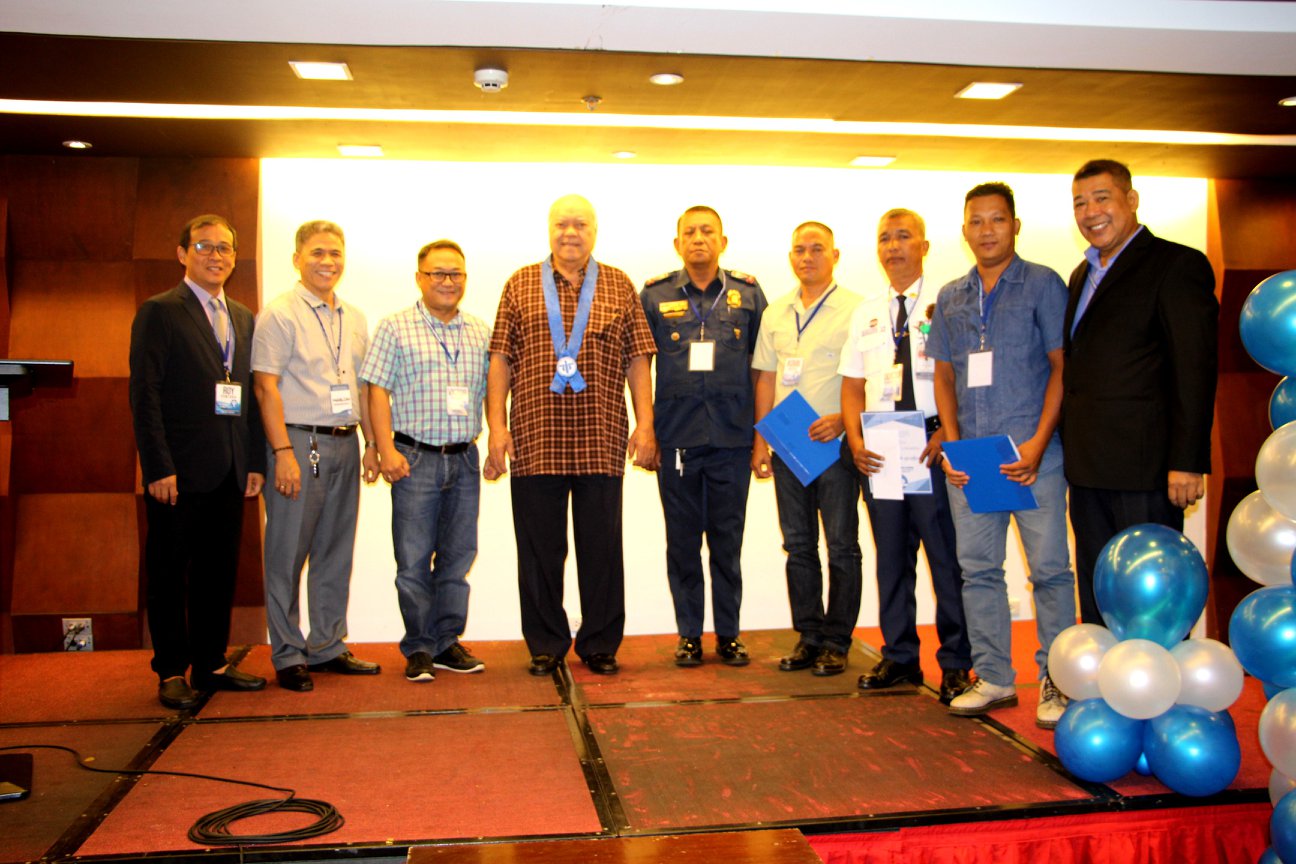 The BCBP Puerto Princesa South and North Chapters recently conferred Be Honest Awards to four local heroes during the 30th Breakfast Anniversary of the BCBP in Puerto Princesa on June 9 at the Fersal Hotel here.

The two chapters in Puerto Princesa agreed to honor and commend four individuals for their good and honest deeds rendered from the heart and without fanfare, in line with the brotherhood’s Be Honest advocacy.

·      SPO4 Arthur A. Fernandez, head of the City Executive Senior Police Office and have been in service at the City PNP for 28 years;

All of the awardees, found lost items and went out of their way to find the owners of the items to return to them the items intact.

Here are their stories:

SPO4 Fernandez saw a wallet on a street near Hartman Beach in San Pedro, Puerto Princesa City. He immediately went to a radio station to inform the public about a lost and found wallet containing a relatively big amount of cash. Apparently, the public service announcement on radio was heard by the owner of the wallet who, after proper identification, got his wallet back with all its contents intact.

After getting his wallet back, the foreigner accompanied by his wife, a Palawena, tried to give a reward money to Custodio. But the latter declined.

Custodio, a member of the Palawan Raiders Club, is involved in community and charity work such as giving wheelchairs to children with disabilities, school supplies for less fortunate children and other outreach activities.

A van driver, Romie L. Bactol, found a lost wallet and some important documents inadvertently left behind by one of his passengers at the back portion of his van.

Upon checking the name and contact number of the owner of the lost wallet, Bactol found out that the lost item belonged to Municipal Councilor Danilo N. Campil of Calabanga, Camarines Sur. He immediately called the Councilor but, unfortunately, he was already at the airport in Manila. Upon his own initiative, Bactol sent the wallet and documents via a private courier that arrived safely to its destination.

In grateful recognition of his good deeds and initiative, the Sangguniang Bayan of Calabang, Camarines Sur passed a resolution citing the honesty and integrity of Bactol. A copy of the resolution was sent to the City Council of Puerto Princesa.

Likewise, the Puerto Princesa City Council passed a resolution of commendation to Bactol, citing the pride and honor he brought to the city and its inhabitants.

The last awardee was Security Guard Sodocio Bancairin, Jr. of the Philippine Ports Authority-Puerto Princesa. He was commended for returning a new laptop worth P70,000.00 to a passenger going to Cuyo, an island municipality in Northern Palawan. Bancairin found it while on roving duty and turned it over to his supervisor. After a thorough investigation, the owner claimed the lost item upon presentation of an official receipt as proof that he is the owner of the laptop.

Bancairin was awarded twice as Security Guard of the Year at PPA.