How do you know if a BCBP chapter is successful?

This is a question often asked by leaders of the Brotherhood of Christian Businessmen and Professionals (BCBP) when evaluating chapters. 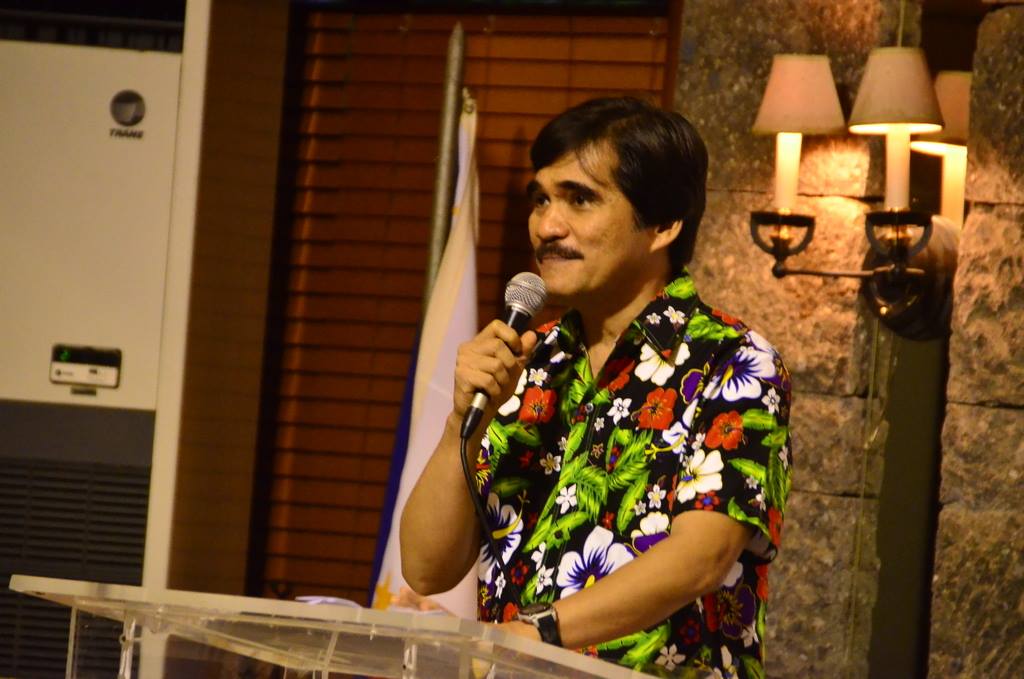 He revealed these qualities during the fourth anniversary of the BCBP Calamba West Chapter at the Sta. Elena Golf Club in Laguna recently.

These qualities are the following:

Successful chapters are good examples of the BCBP’s culture of submission to authority. According to Ramilo, these chapters fully recognize the fact that their leaders are the ones responsible and accountable to the Lord for their growth and development.

Ramilo noted that successful chapters adhere to BCBP’s culture and always follow the BCBP’s National Directions, and because of these, “they always succeed.”

The STR 1-A RCD pointed out that successful chapters have an average tithing percentage of 75% which helps these chapters support all their plans and programs for the year.

“Some chapters have an average tithing percentage of 100%. And I would like to congratulate Calamba West for having achieved this for 20 consecutive months already,” he said.

The BCBP Calamba West members pose for a group photo during their 4th anniversary at the Sta. Elena Golf Club.

In  successful chapters, Ramilo said members readily accept whatever service is assigned to them and they actively serve in various activities and ministries.

“When I was a new CLP graduate many years ago, I used to ask myself, what can I get from the community. But after a few months, as I steadily grew in faith and Christian maturity, my mindset gradually changed. I was asking then what can I give or share to the community in order to bring more people to the Lord, and to bring more glory to God. Thus I accepted all services assigned to me. In short, it is better for us to ask what we can give to BCBP rather than what we can get from BCBP,” he said.

Successful chapters continue to develop new leaders through their Formation Programs. Ramilo noted that these chapters continuously let their members who are potential leaders attend every Formation workshop and Regional Leadership training program that comes up. 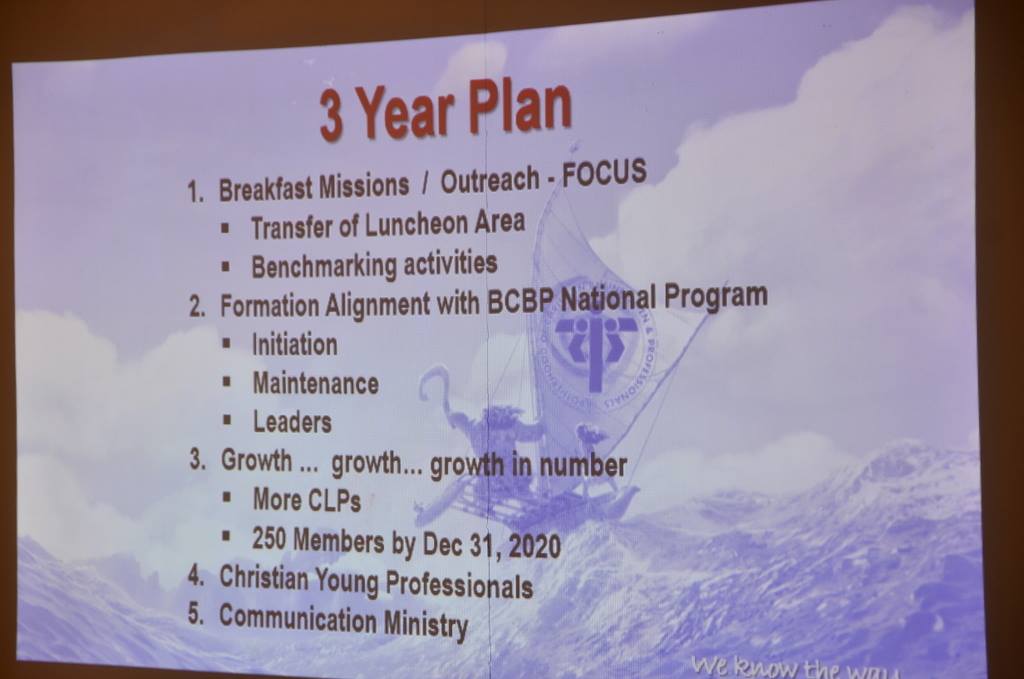 Members in successful chapters continuously bring first-timers to their breakfast meetings, and participants to their Christian Life Programs (CLP). Ramilo said that these chapters usually have CLPs with approximately 20 participants or more.  “The more the better,” he said

Ramilo cited as example the San Pablo chapter with 38 first-timers for their Grand Breakfast in May 2018,  with 22 of these first-timers now attending the chapter’s on-going CLP.

Ramilo stressed that successful chapters continuously find ways to open up breakfast missions that would later on become outreaches, and eventually chapters. 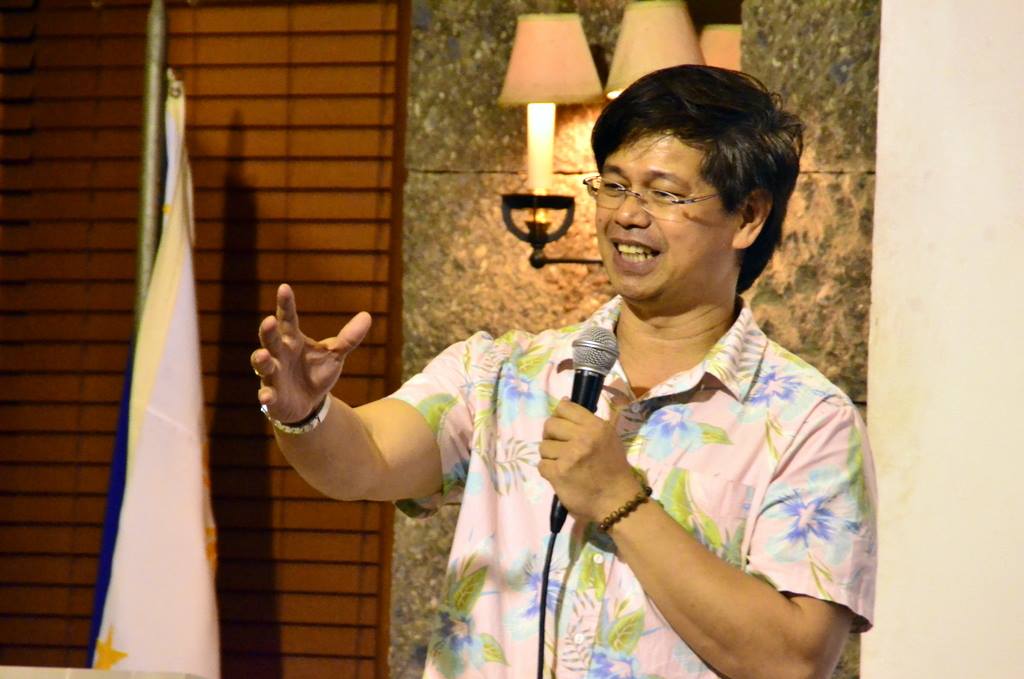 The BCBP Calamba West chapter was an offshoot of the Calamba Chapter where most of its original members came from. It serves the biggest barangay of Calamba — Canlubang — and its surrounding industrial parks where thousands of businessmen and professionals live and work. # # #

‘Yes Lord!” — A BCBP Concert for a Cause in Cebu