CIGA or Christians in Golf Association has reached year 10.

Well what do you know? This used to be a fancy dream of a casual group of BCBP Makati, and now Taguig golfers.  We were then imagining like “what if we form our own golf club just for the pure fun of game.”  So when we started this thing, none of us, indeed, knew if it will last longer than 2012. But before you knew it, December 28, 2018 came, which was 10 years after that fateful post-Christmas game at Villamor Golf.  Time flies real fast, just like a player rushing to look for a lost ball.   For more of the CIGA origins, just click this link:  http://www.bcbpkapatiran.com/the-reluctant-golfer/ 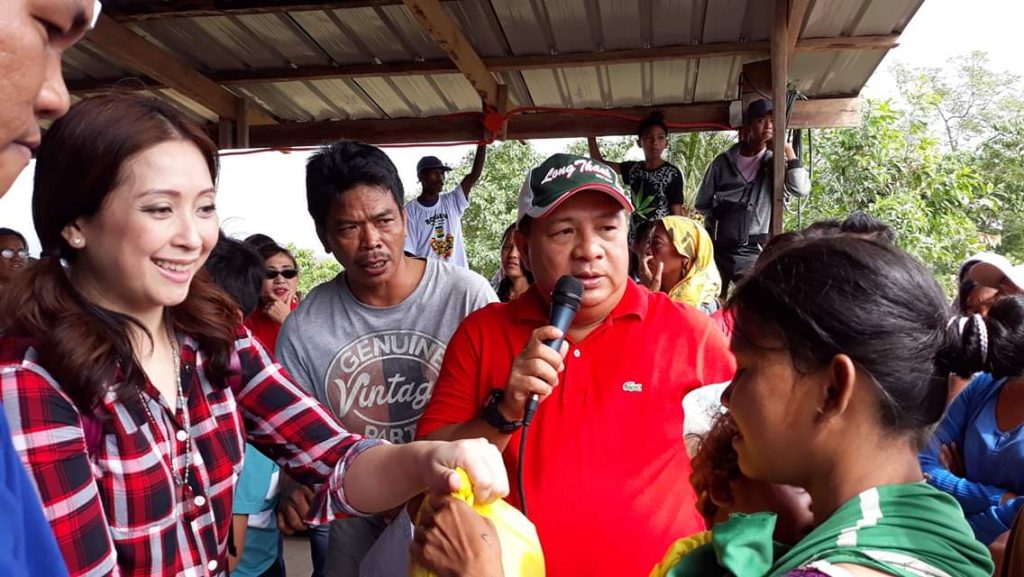 Testing ourselves if we can “make the shot” like true golfers that we are, we would soon organize independently our own tournaments in support of the BCBP Makati Missions.  NAC 32 came hosted by SMMR and CIGA stepped up to the challenge and organized the BCBP NAC32 golf tournament bringing in more funds for the important event. We are now organized with the SEC, DTI etc and are thus able to run as an independent entity; albeit CIGA golfers are pretty much working in BCBP Makati Governance, the Wednesday breakfast and the general membership of Makati Chapter. Organization independent but spiritually connected.  Charities were discovered including “Duyog Marawi” in aid of the rehabilitation of the war ravaged city; and as well to the poor families in the Estancia area of Iloilo.  We consistently funded BCLP’s for the last three years and have made donations to the last SMMR Family Retreat.

And to cut the long story short and get to what this article is all about.  Enter Batyawan (Batiawan in Google maps). A very remote mountain town the Zambales mountain range; politically in Subic, Zambales but best reached thru Floridablanca, Pampanga. Again to test ourselves in 2016, we tried a livelihood donation – Goats for Aeta livelihood…the story is here http://www.bcbpkapatiran.com/from-golf-to-goats-or-how-to-turn-an-o-b-into-a-hole-in-one/ 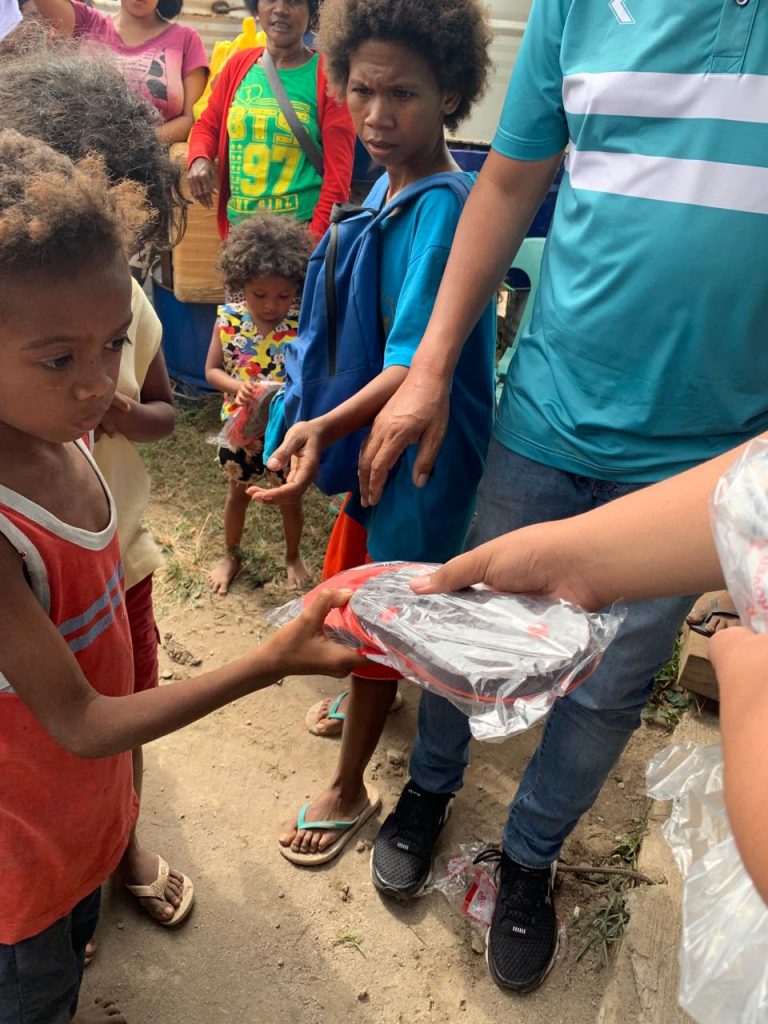 Last December 28, CIGA President Ruel de Castro  decided to share CIGA’s  blessings with the Indigenous people from Batiawan in an event we called “Christmas with the Aetas” This time our host was BCBP Makati Treasurer Cesar Rubin, now newly elected Baranggay Captain of Batyawan.   The event was organized almost to a Golf tournament level to include sponsors and generous donations. CIGA members with their wives and kids, motored for almost 4 hrs to reach the hamlet barangay to offer them a rare post Christmas treat of “lowland” Media Noche treats like Pasta, canned goods, cheese etc..  The most sought after gift was the most mundane… flip-flop….chinelas… .  The Indigenous children would first wear them proudly and then keep them in their bags minutes later.  They would them only on Sundays and Masses and would walk barefoot as what their way of life has dictated. Truly a precious commodity to these folks.  All thanks for CIGA blessings and penalties and prizes.  By the last two, I had meant golf issues like, mulligans, prizes for Eagles, Holes in ones, Albatrosses saved up for the year. CIGA members who joined included Dan and Tess Silbor (Makati Mission Director), Rico/Libay Robles (PSD) Opie and Maris Nioko, AGLS and Assistant Breakfast Head Benjie/Angel Soliman

Matthew 25 :  Whatever you did for the least of these brothers and sisters of mine, you did for Me.

Certainly an overused Biblical passage, almost a cliché.  But that’s alright, I like this cliché.