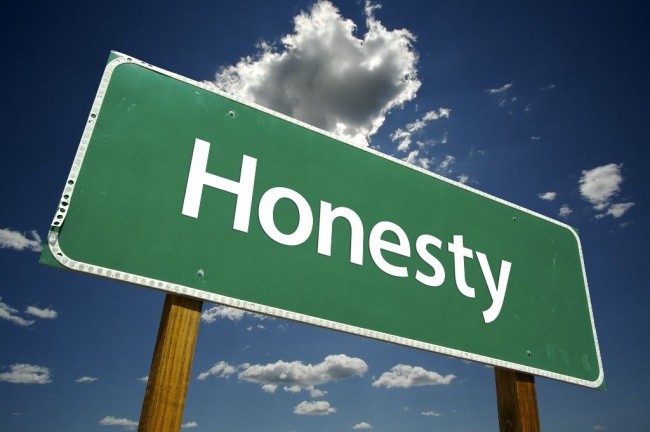 January 4, 2014 was a special day for BCBP Cebu. It was special not only because it was a Grand Regional Breakfast participated by all BCBP Chapters in Cebu but also because it underscored our advocacy for honesty. What made the event remarkable was the presence of two very prominent personalities: Cebu Governor, Hilario Davide III and Cebu Archbishop Jose Palma, who both graced the occasion.

Governor Davide did not mince the words when he said, “it is difficult to be honest in government service.” He knows from whereof he speaks because public servants are often perceived to be dishonest. As governor and public servant, he works hard to change the perception and describes the difficulties he undergoes. In a quavering voice full of emotions, he ended his speech by calling upon the BCBP members to include him in their daily prayers. Archbishop Jose Palma was deeply moved by such Christian gesture.

The rest of us were equally touched. Some could hardly contain the tears that were welling uo in their eyes. here is a man who is not even a member of BCBP but who is humble enough to publicly ask for prayers from people he hardly knew.

Indeed, honesty is not an easy virtue. Ir requires standing for the truth come-what-may. Oftentimes, we feel obliged to bend the truth a little to accomodate a friend, a brother or a sister. Billy Joel, a singer composer and songwriter partly describes such difficulty in the song, Honesty where he croons:

The challenge to be honest is not confined to the government sector but also in the marketplace teeming with businessmen and professionals like most of us in the BCBP. We cannot be apathetic with what is happening around us. Neither can we compromise the truth to conform to the expectations of a few. However to be honest requires the grace of God, a prayerful life and a sincere desire to obey His commandments.

Jesus invites us to remain steadfast in our faith and in the pursuit of truth because the truth will set us free. In John 8:31-32, He says: “If you remain in my word, you will truly be my desciples and you will know the truth, and the truth will set you free.”

“Truly, the BCBP advocacy is significantly relevant when it calls upon every BCBP member to:

To God be the Glory.

Honesty is difficult for people without love. Why?
You cannot give what you do not have!