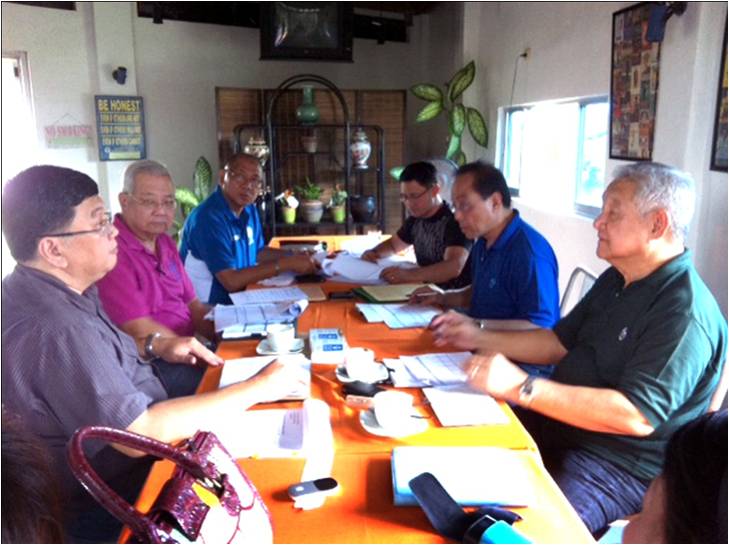 Area Managing Director, AMD Jun Obra, set the meeting in Legazpi in time for their visioning seminar facilitated by Hermie and Joy Rodil. The group had stormed the heavens with prayer the whole week before the meeting due to news of a typhoon coming because on June 16, Saturday, the group was bound to fly to Legazpi and scheduled to fly back to Manila the following day, Sunday.

The area meeting went on smoothly with the RCDs giving inputs on how to better their respective region and how they can help one another to improve the area. AMD Jun Obra showed them that when you serve the Lord, even distance or typhoon should not be a hindrance in serving Him. President Manny Jimenez’ presence truly made a big impact to all the governance members who attended the seminar for he is the real epitome of service and humility.

After the meeting, the group enjoyed a buffet dinner at a restaurant near the airport. They stayed the night in the hometel of RCD Benjie. On Sunday, they had the luxury to visit Lignon Hill, to take a stroll at Legazpi Bay and capture the beauty of Mayon Volcano. Manny and Letty Imperial, Legazpi chapter head, treated them for lunch at their elegant resort.

That Sunday, June 17, was Father’s Day so President Manny, AMD Jun, and the RCDs of the region celebrated Father’s Day in Legazpi City. At Our Lady of Fatima Church where the group attended mass, after the homily, the priest called all the fathers in front to bless them. It was a very touching moment to see all the tough men in front receiving the blessings of the Lord, knowing that the Lord is the greatest Father of all and there’s nothing they can do without Him. The task of serving the Lord is truly a tough one for there are times that they need to look after the needs of their members before their own needs, but they knew that it is all worth it. They then celebrated Father’s Day with their own kids when they arrived home. 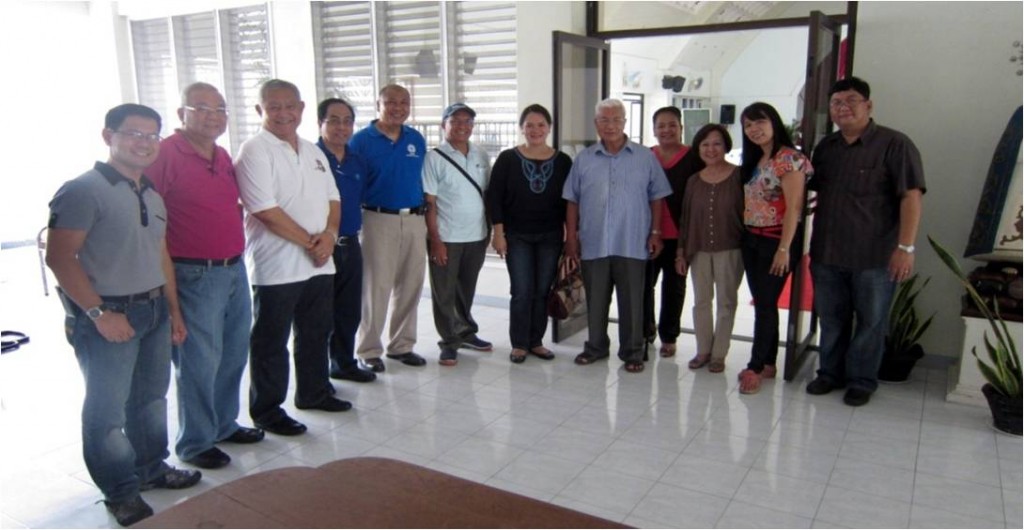