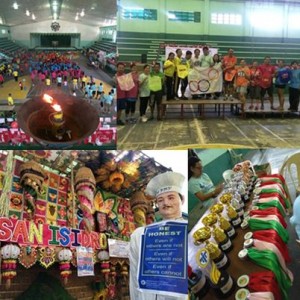 Just three weeks earlier, on May 17, 2014 to be exact, it was BCBP Lucena’s turn to host the Regional Sportsfest at the Southern Luzon State University. Coinciding with the famous “PAHIYAS” Festival in Lucban the event provided an opportunity for the members to share a day of camaraderie, family bonding, renewal of acquaintances and fellowship. 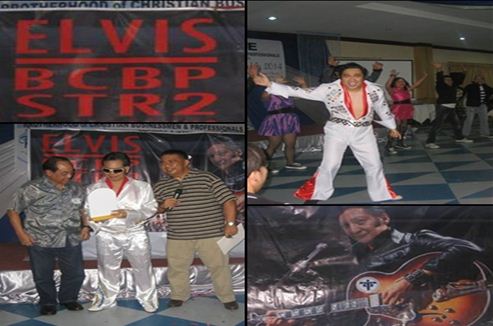 Still early on, STR 2 greeted the New Year “with a bang” with its Regional Assembly & Thanksgiving Celebration on January 4, 2014 at ALMARIUS Conference Center and hosted by BCBP Lipa. With the BOT-MANCOM led by President Manny Jimenez gracing the affair, the Assembly of almost 300 was one in praise, thanksgiving and worship. The warmth of togetherness among the members filled the halls on that chilly January evening in Lipa especially during the grand fellowship featuring different “Elvis Look-Sing-Dance-Alike” presentations from all chapters and outreaches of STR 2. 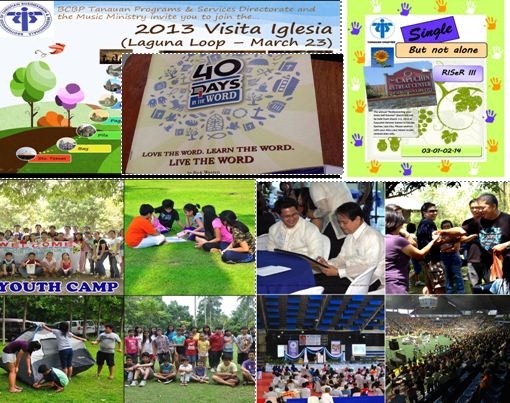 Aside from the 3 major activities of the region, teaching programs, retreat & training seminars continually mold every member, temper all leaders & strengthen the bond within the STR2 family.  These may well be considered as the region’s “secret ingredient” for its success in the delivery of service to the people and its modest contribution to achieve our MISSION in pursuit of the BCBP’s Vision: “BRINGING CHRIST INTO THE MARKETPLACE AND WINNING THE MARKETPLACE FOR CHRIST.” All for God’s Glory!