From start to finish of the PSD Workshop, Bro Bert Masiclat exuded confidence and enthusiasm to get his legacy project rolling and done before he exits his term as NSC for PSD. He envisioned a “PSD Handbook” emerging from the collective hearts and minds of his PSD Team at the chapter and regional levels – reflecting BCBP best practices nationwide. With the go-signal of President Manny Jimenez, he lost no time organizing the PSD Manual 2014 Workshop — Batch I, held on March 1, 2014 at the BCP National Office, Makati. Despite his hectic routine as an international pilot, Bro Bert readily mobilized 19 participants mostly Chapter PSDs from MetroManila Region as well as Regional PSDs from Luzon areas. 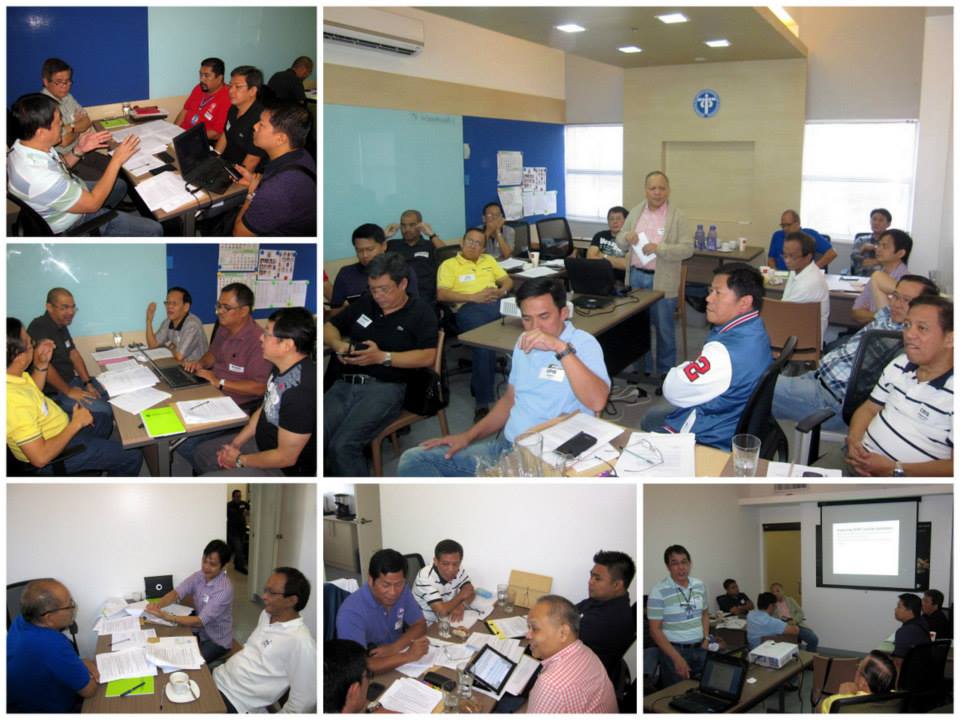 Even as various ideas and many innovative suggestions emerged, the participants and facilitators realized the need for more research and feasbility study on best practice and doable projects. Thus, the whole group decided to commit post-workshop assignments to come up with more substance and refinements of the PSD Manual 2014 (Batch I Proposal). 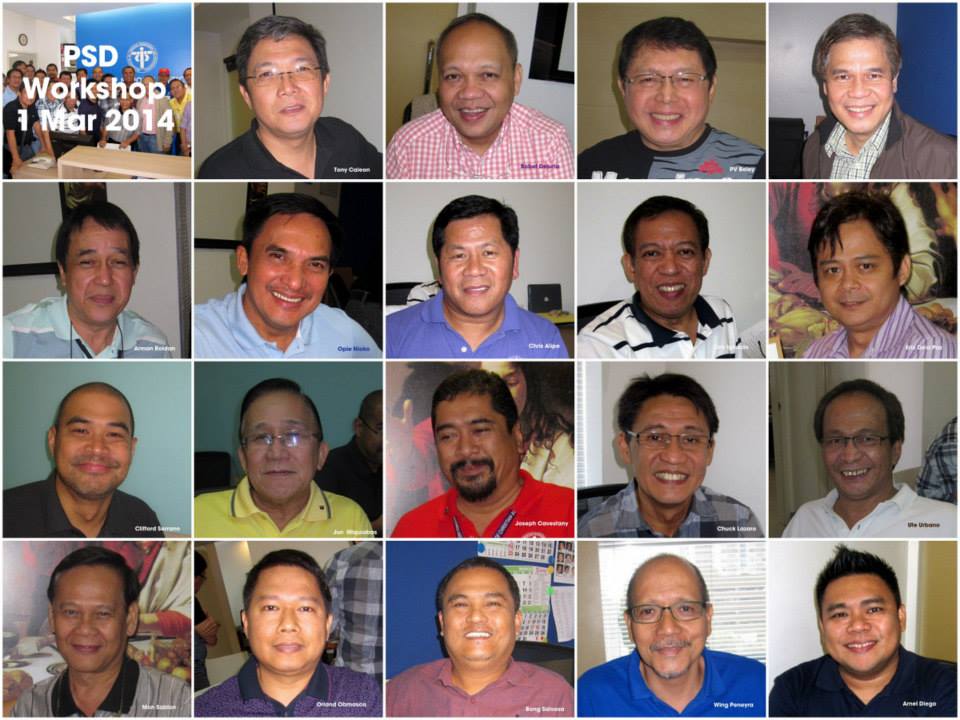 Meanwhile, Bert Masiclat intimated that a Batch II of PSD Manual 2014 Workshop for Visayas and Mindanao will be mobilized within the near future to complement Batch I. He hopes that this PSD handbook 2014 as a legacy project will be realized before he exits as NSC PSD by December 2014.

WHAT LIFE HAS TAUGHT US